Driver: I was following GPS when I turned onto train tracks; Crash closed WB 6th Ave in Lake Worth |Video

You can’t make this up! Funny and Sad at the same time.

Operation Lifesaver has this up on their Facebook Page. Industrial Grade Stupid at an Entirely New Level………………Blaming the GPS! What ever happened to one’s own Situational Awareness, for crying out loud! The dumb ass even said that he put on his four way flashers and said the train didn’t stop! No kidding Einstein!

Is the Gene Pool going to become self cleaning? The World Wonders.

Perhaps better known as the Tiffy to our cousins across the pond, this week, 24 February 1940, to be exact, marked the 74th anniversary of her first flight.

Learn more about her here.

This email was just forwarded to me – I don’t know if I would be as harsh as the original poster but over the years I have heard enough stories about what props can do to give them a healthy respect.

Regardless it is fortunate nobody was hurt…

It started out at the self-service Avgas pump.
A guy fueled his Cherokee, but knew he had a dead battery. Pushed the plane back, hopped in, primed the engine, left the throttle half open, mags on, and got back out.
Gave the prop a swift swing and the engine fired right up. Right up to around 1800 rpm I guess.
The plane took off, straight for the fuel farm. 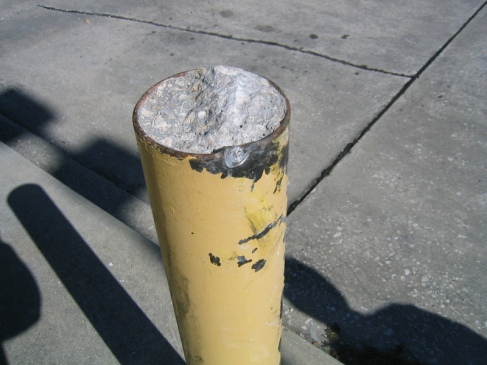 Fortunately, the prop hit this concrete filled steel post, designed for this very situation: to keep idiots from running into the fuel tanks. 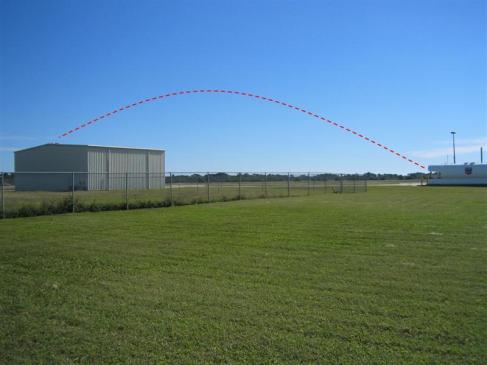 Here’s what happened next: Prop hit the post and the crankshaft sheared right off the engine sending the prop, hub, and spinner flying like you only see in cartoons; landing on the roof of a hangar, about 150 yards away.

And no, this did not buff right out. Plane was sold for $400 on the spot, parted out and sold on eBay.

A Visit To Alcatraz a.k.a. The Rock

I can remember as a boy visiting San Francisco in the late 50s and early 60s, and seeing Alcatraz. I felt then that just a mile away were some very bad people. People like Al Capone, George “Machine Gun” Kelly and  Alvin Karpis called this “home” END_OF_DOCUMENT_TOKEN_TO_BE_REPLACED

Northrop’s P-61 Black Widow is the only night-fighter designed as such from the ground up. Built and flown in 1942, the P-61 could arguably be called one of the first fighter aircraft designed as an entire weapon system, namely the SCR-720A Airborne Radar.

The P-61s SCR-720A airborne radar as it appears under the aircraft’s radome.

As we also mentioned there are a few on display throughout the world including the National Museum of the United States Air Force (at Wright/Patterson AFB in Dayton, OH) and the National Air and Space Museum Uvdar-Hazy Annex (at Dulles International Airport in Washington DC).

The only soon-to-be flyable P-61 is owned by the Mid Atlantic Air Museum in Reading, Pennsylvania. The Museum was gracious enough to dedicate a portion of it’s website solely to give people a chance to see the restoration in progress (the website was last updated on 13 December 2013). The P-61 has always fascinated me and it’s interesting to see the aircraft from pieces to almost a complete aircraft. Just over the past few months there has been great progress on the P-61, enough that it’s being publicly displayed so you can view the Black Widow as she’s being restored. Below is one of the latest photos from the MAAM’s P-61B restoration site.

The video below gives you a bit of a walkaround on the MAAM’s P-61:

Compare that with how it now appears after the restoration: 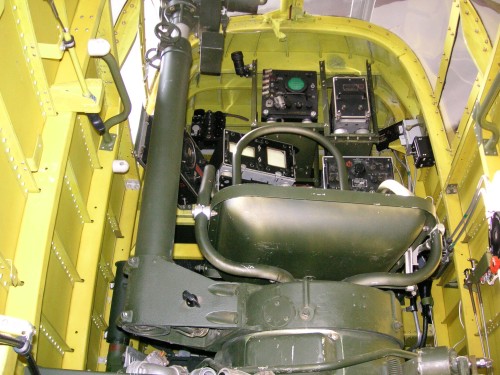 This example of the restored Radar Operator’s station serves to underline the painstaking care that the Museum is taking to get the Black Widow not only to flying condition but also “1942” flying condition.

This particular aircraft even has an interesting history in it’s own right. You can learn more about that courtesy of Warbird Radio. If you don’t only to learn about the MAAM’s P-61, you can also be part of it by donating to the restoration here. That’s your chance to be part of history.

I can’t wait to see this aircraft completed to be flyable. Hell I’d be the first to volunteer to fly it 🙂

A P-61 Black Widow in her glory days.

I was surfing………..OK theBRIGADE is on my favourites list………..
Seriously good stuff. We stayed at Vandenberg last weekend….

Most of you will recognize the namesake of one of Chicago’s international airports. What you probably may not know is that today in 1942, the USS Lexington came under attack by Japanese G4M “Betty” bombers while in the Japanese-held waters north of New Ireland. 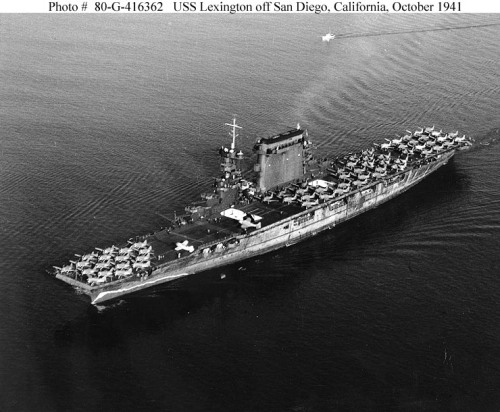 A flight of 9 Bettys approached the Lexington from an undefended side, and Lt. Edward H. “Butch” O’Hare and his wingman were the only aircraft available to intercept the formation. At 1700 hours, O’Hare arrived over the 9 incoming bombers and attacks. During the engagement his wingman’s (LT. Marion Dufilho) guns failed, so O’Hare had to fight on alone. He is credited with shooting down five Japanese bombers and damaging a sixth and probably saving lives aboard the Lexington (although she was scuttled at the Battle of Coral Sea in May that year). 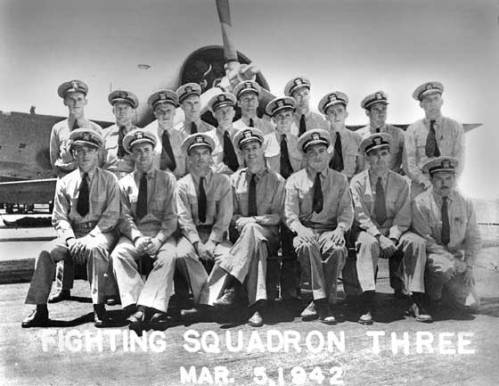 As a result of this engagement O’Hare was promoted to LtCDR and received a Medal Of Honor. The citation reads as follows:

Citation: For conspicuous gallantry and intrepidity in aerial combat, at grave risk of his life above and beyond the call of duty, as section leader and pilot of Fighting Squadron 3 on 20 February 1942. Having lost the assistance of his teammates, Lt. O’Hare interposed his plane between his ship and an advancing enemy formation of 9 attacking twin-engine heavy bombers. Without hesitation, alone and unaided, he repeatedly attacked this enemy formation, at close range in the face of intense combined machinegun and cannon fire. Despite this concentrated opposition, Lt. O’Hare, by his gallant and courageous action, his extremely skillful marksmanship in making the most of every shot of his limited amount of ammunition, shot down 5 enemy bombers and severely damaged a sixth before they reached the bomb release point. As a result of his gallant action–one of the most daring, if not the most daring, single action in the history of combat aviation–he undoubtedly saved his carrier from serious damage.

There’s a bit of fable involved in the tale of Butch’s entry into the US Navy. It makes for a great story but it’s just a fable indeed. Butch’s dad was Edward “Easy Eddie” O’Hare who was a tax accountant for the infamous Al Capone. O’Hare played a key role in Capone’s prosecution for tax evasion and as a result of working with the Feds, the rumor was that Butch received an appointment to the United States Naval Academy in return. A great story indeed.

O’Hare was shot and killed on Wednesday, November 8, 1939, while driving in his car. He was 46. That afternoon he reportedly left his office at Sportsman’s Park in Cicero with a cleaned and oiled Spanish-made .32-caliber semi-automatic pistol, something unusual for him. O’Hare got into his black 1939 Lincoln Zephyr coupe, and drove away from the track. As he approached the intersection of Ogden and Rockwell, a dark sedan rolled up beside him and two shotgun-wielding henchmen opened up on him with a volley of big-gameslugs. Edward Joseph O’Hare was killed instantly. As his Lincoln crashed into a post at the side of the roadway, the killers continued east on Ogden, where they soon became lost in other traffic.

Butch himself was later killed-in-action on 26 November 1943 while leading the first-ever night time fighter attack to be launched from a carrier.

If your ever at O’Hare airport and in terminal 2 go see the F4F-3 recovered from Lake Michigan: 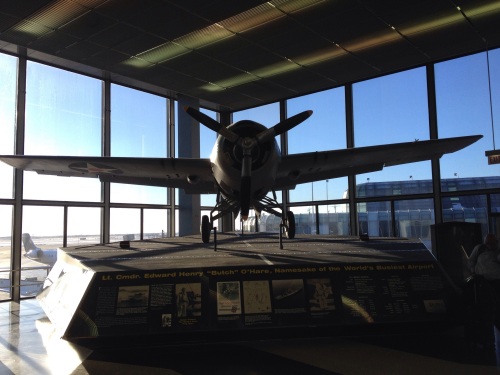 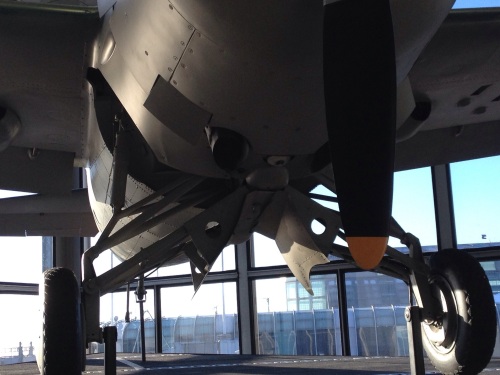 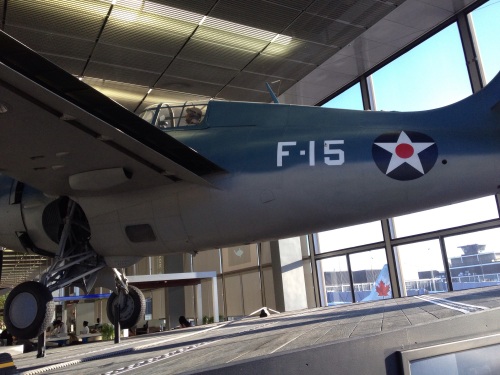 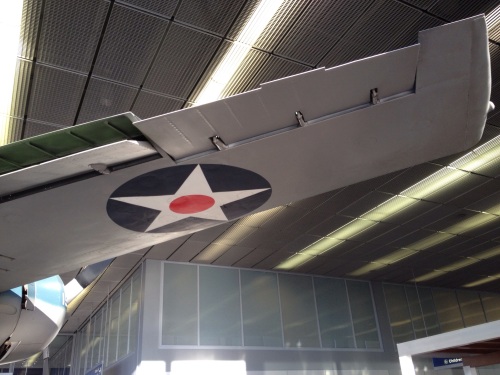 In the finest tradition of the Naval service, Chicago’s very own. 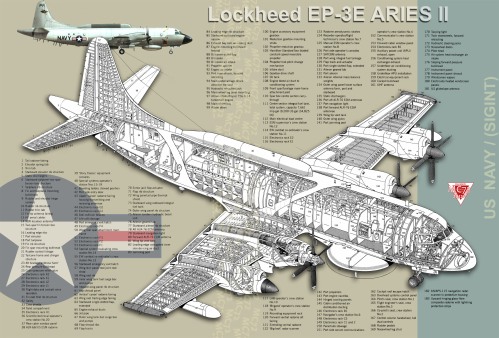 The Missus and I had a weekend getaway on the Central Coast. We love it over there!

The Missus and I went to the Central Coast this past weekend. Affordable lodging at Vandenberg AFB. We hit Pismo Beach and Oceano Dunes. The Monarch Butterfly Grove was quite interesting. The wind was very strong on the beach though. We did walk it for quite awhile. The wind surfers were out as well as the RV and OHV crowd.

On the way home yesterday, we stopped at The Firestone Walker Brewery in Paso Robles and picked up a tasty treat! 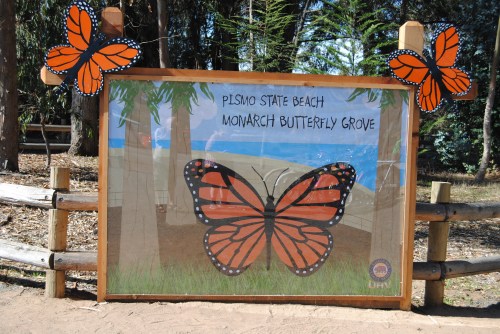 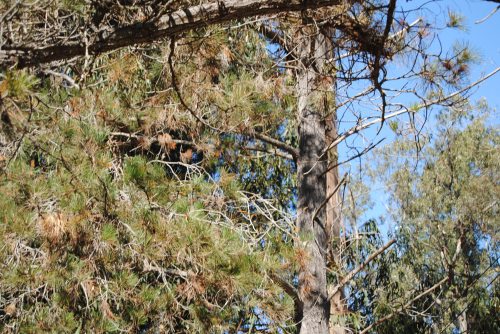 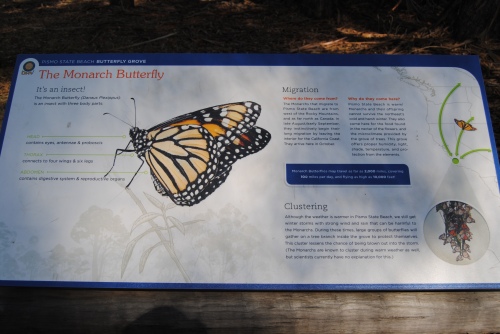 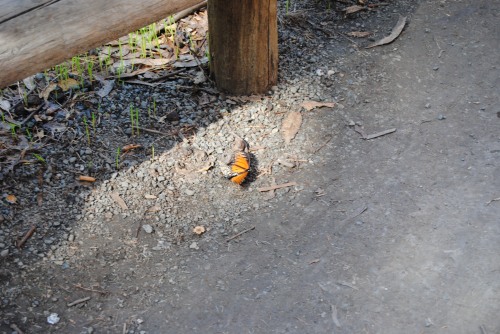 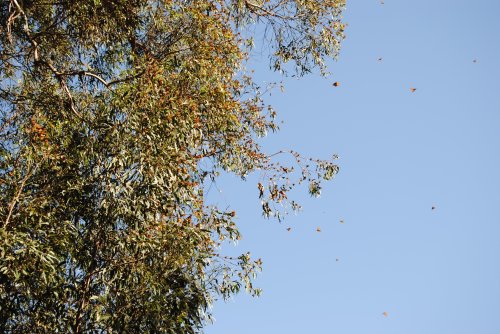 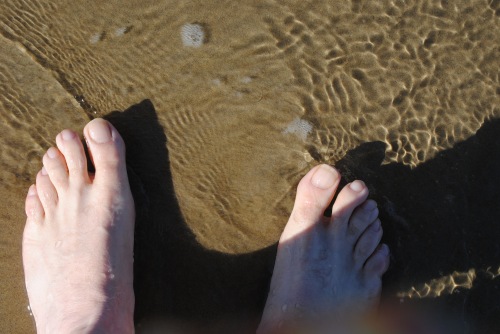 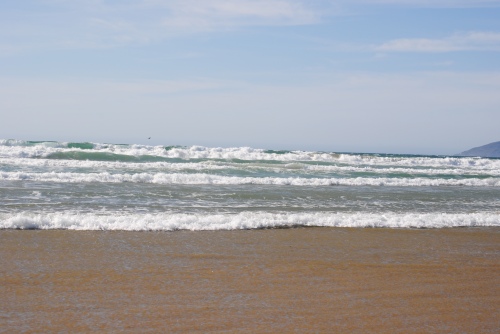