The Space Race these Days… 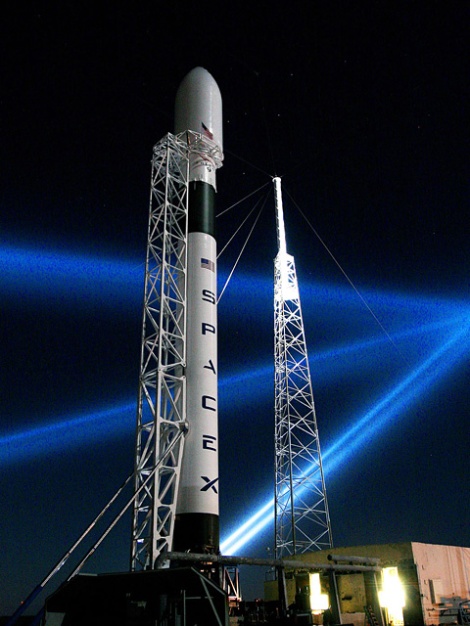 Those of us of a “certain age” remember the 60s (although it has been said that if you can remember them you weren’t really there). END_OF_DOCUMENT_TOKEN_TO_BE_REPLACED 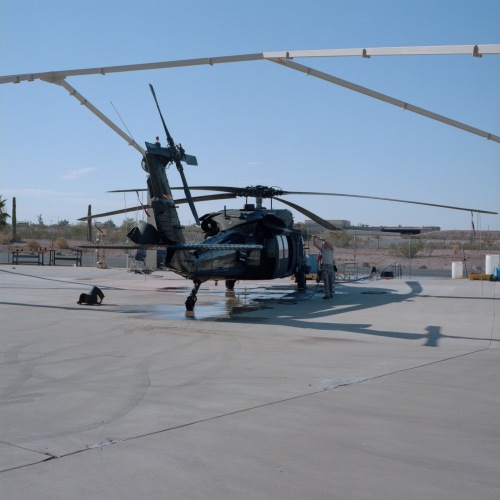 On the wash rack

It’s easy to forget that for every hour of flight time there are several hours of maintenance time. The amount varies per airframe, but is substantial. Most of the maintenance comes in the form of inspections, preventative maintenance and phase (time driven) maintenance. The amount of time actually having to fix broken stuff is only a small part of it. Here a crew chief washes his helicopter, a regular occurrence even here in the desert. 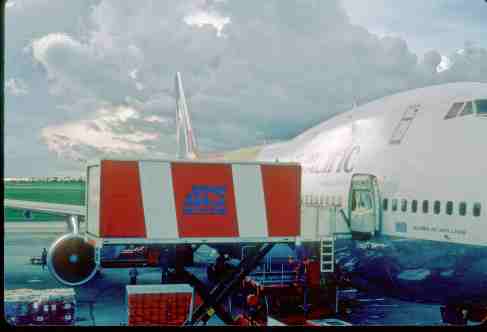 By the time I got to Fiji the money was running low and I knew I should be getting back home. But the QANTAS ticket was generous in letting me hop all over the South Pacific and I felt that “as long as I was in the neighborhood” – which, in retrospect, was a good call since that is the last time I have been there…or Australia – 27 years ago. END_OF_DOCUMENT_TOKEN_TO_BE_REPLACED

From the Navy Website. I am proud that one of these Aviators, Cmdr. Robert Loughran is the Commanding Officer of VFA-147, The Argonauts! I served in the Argonauts when they were VA-147 operating the venerable and dependable LTV A-7E Corsair II. The tradition remains. It is one of only three commands that I served in that still is in service……………………………………..

1,000 traps is a big deal. Bank on it. Ask some of our Lexicans that are Aviators and NFOs about that. 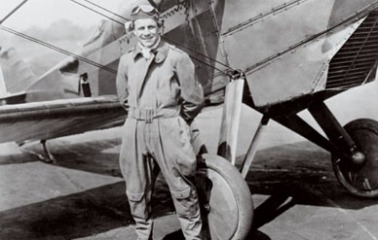 This was an article that interested me. They were smart enough not to say “Greatest” because any  such list will generate controversy – a lot justified.

Their #1 pick surprised me – but I could certainly concur. Inventor of what we know as instrument flying.

One of the few who raced the Granville Brothers GeeBee racer – and lived to tell about it.

And of course, leader of the Tokyo raid with a plan just as audacious as Admiral Yamamoto.

Who would have thought it could be done?

Some of these pilots down the list were more skillful in the mechanics of flying; others while skillful were noted more for their major contributions to aviation progress.

Many of these names you probably know – a few you might not know. 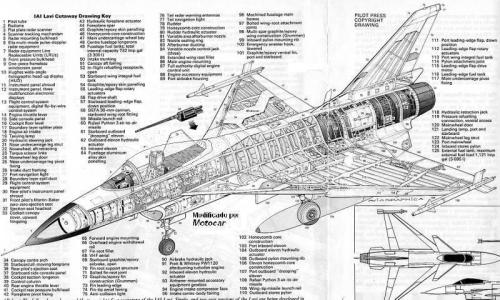 With the solving of Busbob’s Connie Mystery (in which I was 0-2) here is a Connie tale from the Cold War, from Jethead’s blog.

Brought to my attention from one of the Lexicans (orpo1?) on the F/B page.

The REAL answer to “What’s wrong with this picture?” 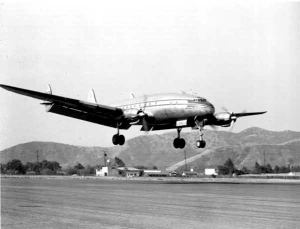 The Connie in this picture is PanAm NC88858 landing at Burbank Airport in 1946. There are only 3 engines, #4 engine caught on fire on climb out on a flight from the U.S. to London on June 18, 1946. The fire eventually became uncontrollable and burned through the engine mount, resulting in the entire engine leaving the airplane. The plane returned to the U.S. and landed with no problems.
Damage was such that the PanAm mechs determined they could not repair the Connie, so they applied sheet metal to where the engine “used to was” and the airplane was ferried to Burbank, a 2,450 mile trip. The picture is that Connie on arrival. The Lockheed plant was at Burbank.
Kudos to our readers, an astute group. Most of you made a correct identification immediately. The runway is 15 at Burbank, which apparently was out in the country at the time. Those hills in the background are now covered with homes that are waaay out of my price range. Marv, 15 is the long runway now, have no idea what it was in 1946.
The Connie was in production through 1958, it was a surprise to learn that by the time the Connie ceased production in Burbank Lockheed had already completed the first 20 U-2 aircraft. What a contrast.
fliterman, good to see your comment, embiggify the picture of the Connie and the third tail is there, it looks like a radio antenna on top of the fuselage. NavyDavy hit the nail on the head. Three engine ferry back to base.
Yours truly flew in and out of Burbank many times in his career and is sad to report that all the Lockheed manufacturing facilities he could see at Burbank at the beginning of his airline career disappeared by the time he retired six years ago. It’s all a parking lot now.
Somehow a parking lot in place of the facilities that gave us the Connie, the U-2, the SR-71, and the F-117 just doesn’t sit right.
My dad, rest his soul, flew the RC-121 Constellation off the East Coast for many years. The Connie was known for engine problems, at one time it was called the “Best Trimotor ever built.” Dad was on station once over the Atlantic and an engine went from good to bad to really bad in just a few minutes, then fell off. He told me it gave a new meaning to the phrase, “we lost an engine.”

Where Have All The Phantoms Gone?

While I am sure most of you know how they are used today, nevertheless a good article . The Smithsonian Air & Space magazine is one of the best aviation magazines out there in my opinion.

And, you will learn how many F22 Raptors it takes to kill a Phantom 😉