Tip of the Hat to Buck Pennington

On our return to Casa De Sharon y Glenn, we stopped by the Vineyard on MCB Camp Pendleton. Among other things, I procured a couple of See Gars.
The Guinness was purchased shortly after leaving the gathering at Shakespeare’s.
The Missus said to maintain the same thing.
Buck Pennington gave me the idea to have a cigar, so I did. 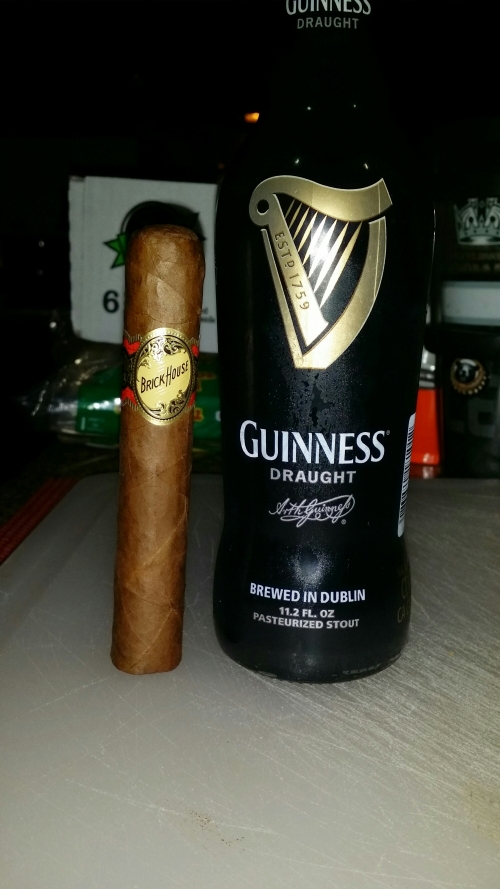 Tonight I enjoyed both on the Verandah at Casa de Sharon y Glenn in California City.