Notes on an anniversary 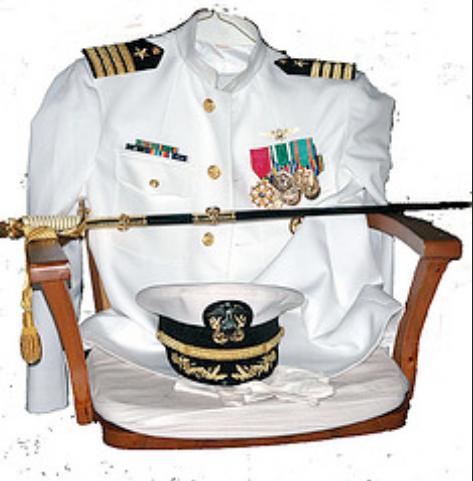 When I started reading Lex – as noted in my  premature  epilogue, I mentioned that Lex considered all of his readers to be his friends, unless proven otherwise.  I say “premature” because I felt I would just do  a quick scan of the Wayback Archives, and that would be the end of my self-imposed task to put Lex “back out there “.

I expected to find a few posts not already in our own archives and  reestablish his Internet presence in the world. After all, what more could we find that we didn’t already have?

Plenty, as it turned out. One thing that amazed me about Lex was not that he was so prolific – lots of writers are prolific and many write “filler” with hopefully a few gems.

Lex wrote a lot, and while nobody bats 1000, it surprised me at just how good so much of his writing was. How much thought he put into each piece. I came to “know” him a bit better, not only for what he had to say, but I realized how thorough he was in proofreading his pieces. There have been very few typos to correct. When I say “very few” I’m talking maybe 20-30 words over 1.5 million?

And by the way, I learned early on just because a word flashes on the spell checker, I’d better google it. I learned that lesson when Lex was talking about some obscure part on a rowboat in Virginia. And not just “a rowboat” but a particular kind of rowboat.

If you felt that Lex made an error, you’d better be damned sure about it before “correcting” it.  Usually it has resulted in an education for the “proofreader”.

He loved the English language, Yeats and Shakespeare.

I am still coming across posts that are either a funny commentary on his view of life, or thoughtful in considering the implications of (then) current events. A few, as I have noted, are probably lost forever, since the Wayback Machine seems to have a very erratic schedule in hitting the world’s websites.

Some hits to Neptunus Lex from the Wayback Machine  were 2 – even 3 – times in a day and then we might have weeks of no return. So those few posts that we don’t already have are probably gone for good. But without advokaat saving most of his posts before his site went down  (estimated 70%) there would have been very little to repost.

And I am only into April 2008 of the Wayback Archives as of this writing.

So, to paraphrase the late Orson Wells in a famous wine commercial he did in the 70s-early 80s, “I will finish no task before its time”.

When I see people from all over the world again reading his posts, I know that I have already been rewarded for this.  He loved the Navy and Naval Aviation, and I can’t help but believe that some of his posts – on leadership and flying, have helped – or will help – someone in the future. In fact, I know that is in the future.

They might even save an aviator’s  life or 2 with the flying knowledge he accrued.

Lex considered his readers not as some distant nebulous group, but  friends. He was a rather private and reserved person if you were to meet him in “meatspace”, but in writing he was more open with himself.

Lex had the soul of a writer.

Right up to the morning 6 years ago when he took off for the  last time, he was looking through his own “window to the world”  and sharing it with his readers.

A sea captain when he stands upon the bridge, or looks out from his deck-house, thinks much about God and about the world. Away in the valley yonder among the corn and the poppies men may well forget all things except the warmth of the sun upon the face, and the kind shadow under the hedge; but he who journeys through storm and darkness must needs think and think.

The Celtic Twilight: The Religion of the Sailor

2 responses to “Notes on an anniversary”