I should probably let this go, but somehow cannot.

A few years back the Hobbit and I learned that we were pregnant, again. We were of a certain age, so there were tests to perform, but our joy was complete as we headed back east to spend holidays with the family for a few weeks.

When we returned to California there were multiple messages waiting for us on the answering machine. Each of them couched in increasingly urgent tones. We would have to come in for “counseling.” Right away.

It turned out that there was some irregularity in an amino fetal protein test that indicated an outsized chance that our unborn child would arrive in the world severely disabled. Spina bifida perhaps. Maybe Down’s Syndrome. Not our fault, nothing we had done. These things happen as a couple age. There was just time to “take care of things” under state law. Delay too much, and nothing could be done. Not in California, anyway.

How sure were they? we asked. Our hearts dying inside of us.

As sure as they could be without performing an amnio centesis. Which procedure in itself carried the enhanced risk of a miscarriage, and the results from which would not be back until we had crossed the point of no return for “taking care of things.” They were very sympathetic. Very watchful. Ready to take immediate steps as the gravity of their words sank in. Not pushing. But fully prepped. It was our call. Just don’t, you know: Delay. Too much.

I tell you, gentle reader, it is a cruel hard thing to go from a cost-free intellectual bias towards life to being faced with a potential lifetime’s burden of a child with very significant demands on your time. A child who will never dream of Harvard, nor even of San Diego State. No trips down the aisle for a marriage, no grandchildren around the tree come Christmas time. It is in effect a kind of test, although, it is not intended to be – just an unlucky spin on the wheels of genetics. The test is this: What do you believe – really believe – and what do you only pretend to believe?

It will sound absurd perhaps, but we the two of us talked it out in our bedroom away from the other kids. The unassailable logic of it weighed against that hope which refuses to die, refuses to give in. And then, unable to make so weighty a choice based on mere rationality, we got down on our hands and knees and prayed on it. It will sound absurd because, although we seek the truth in things large and small, we are just not that kind of couple. The kind that gets down on their hands and knees and prays on things.

And between ensuring ourselves of the certainty of a comparatively easy life on the one hand, and a significant chance of unshiftable cross to bear on the other, with a willing surgeon’s intervention all that stood between those two choices, we could not choose. Because against all reason and logic there was that heartbeat, strong, insistent. Singing its own glad song of hope. And in that inability to choose we ultimately decided – explicitly decided – to give it up to God: With us be as it pleases you.

And there she is, fourteen years later. Honor student. All around great kid. Force of nature. Blessing from God. 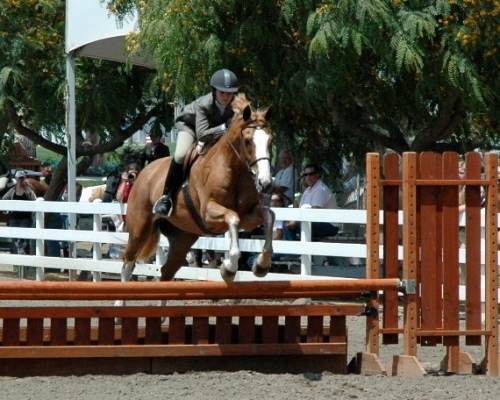 Do you ever wonder what you’re here for? What it all means?

4 responses to “The last little bit”