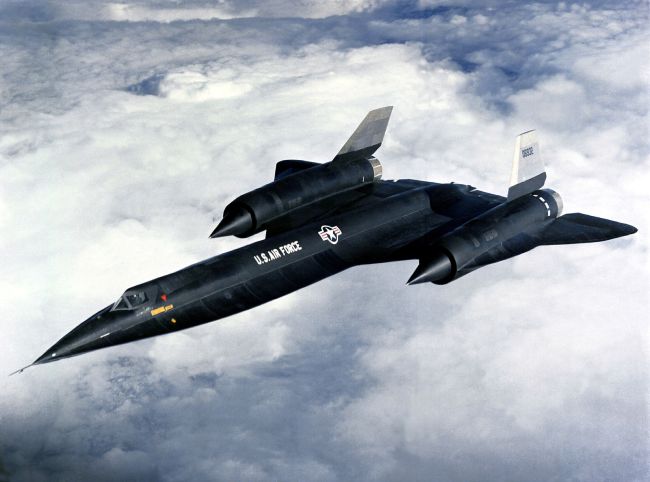 Lockheed A-12 in flight (US Air Force photo)

In wandering down assorted internet rabbit holes, I came across a couple of historically interesting articles about the A-12/SR-71 series of aircraft.  The first was from the April, 1964 issue of Air Force Magazine with speculation on the mission and performance of the newly announced A-11.  I’m impressed with what the author was able to deduce from unclassified information in 1964.

Another interesting article is from the CIA website.  (I’m still conflicted about the CIA having a web site.)

One response to “Oxcart”